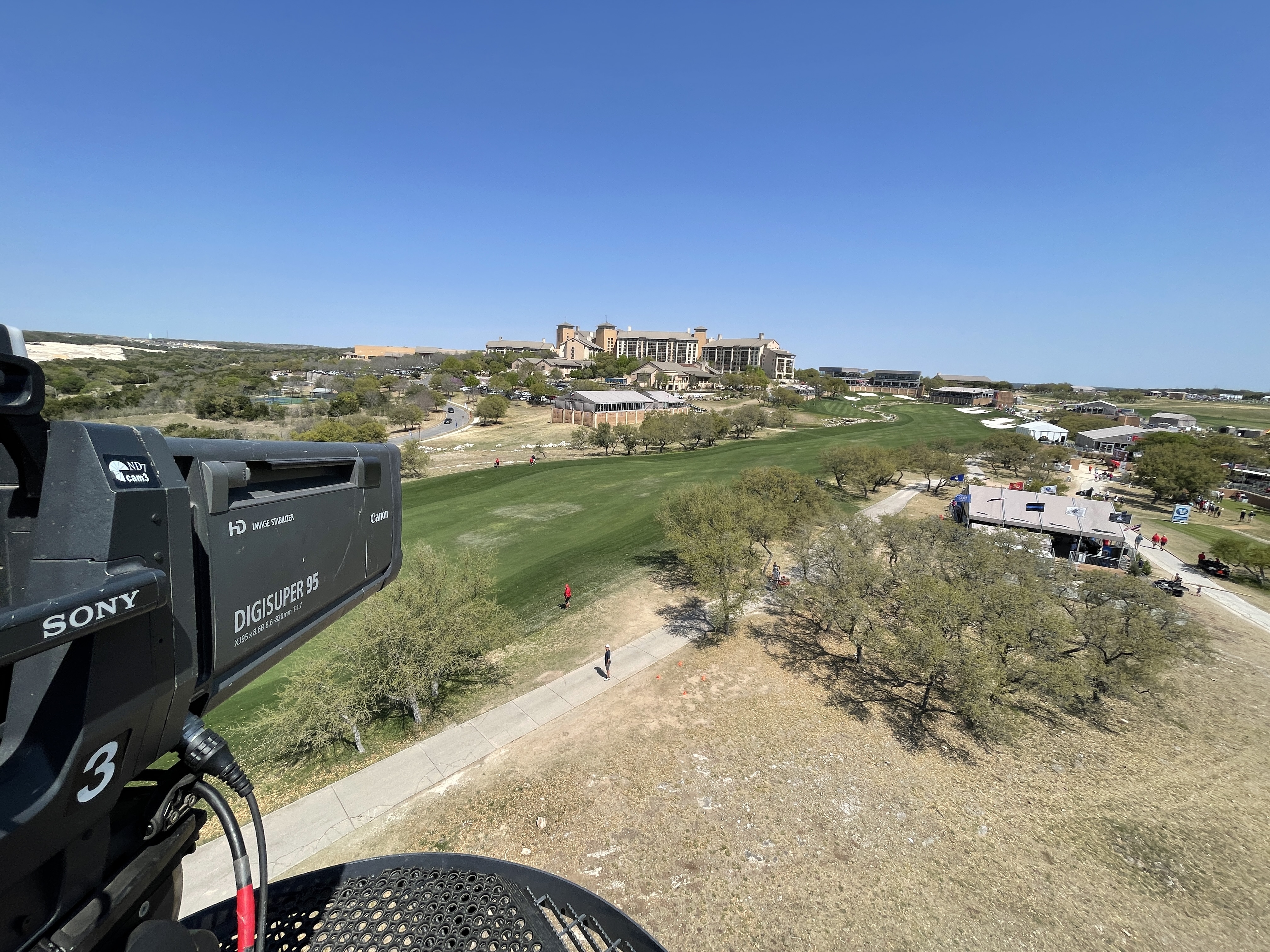 SMT (SportsMEDIA Technology), the leading innovator in on-site scoring, results and statistics for live events and broadcasts, today announced it is continuing its longtime partnership with the Valero Texas Open to further enrich the spectator experience with signature production services across TPC San Antonio. The Valero Texas Open, the third-oldest tournament on the PGA Tour, will be played March 28-April 3.

Spectators at TPC San Antonio will stay informed via a variety of on-course LED video boards that will display tournament information such as the leaderboard, social media tagging, VTO messaging, sponsor content and player video captures. New this year is a three-panel, 16-by-57-footMonsterboard on the 18th hole. Another 14-by-22-foot Monsterboard is stationed at the 16thgreen. Also new are two double-sided, 8-foot tall, curved displays located at the VIP entrance and the Backyard; two four-sided Info Towers at the 17th green and the Backyard with live scoring and directional information; and ribbonboards that flank the player walkway/bridge behind No. 18, highlighting a count-up of donations to Champions fore Charity, the tournament’s fundraising program. The tournament has so far raised $187 million since 1922, with a new total to be announced on Sunday.

In the VTO Media Center, SMT is supplying an LED display will include a real-time leaderboard, live broadcast, player locator and tournament messaging.

In addition to displays, SMT has provided:

·       Enhanced channel on the TIPS network for the Valero hospitality tent on No. 18

·       A virtual Drive Grid for the tournament’s broadcast partners

“For the 100th anniversary of the Valero Texas Open, we have worked closely with SMT to enhance the fan experience with a multitude of content-rich LED displays stationed at key areas across the course,” said Ted Kneale, Director of Operations, VTO. “We are excited to welcome back our full contingent of spectators who can follow the action of their favorite players no matter where they are on the grounds of TPC San Antonio. Thanks to our supporters, we are looking forward to unprecedented tournament as we aim to break our charitable fundraising record.”