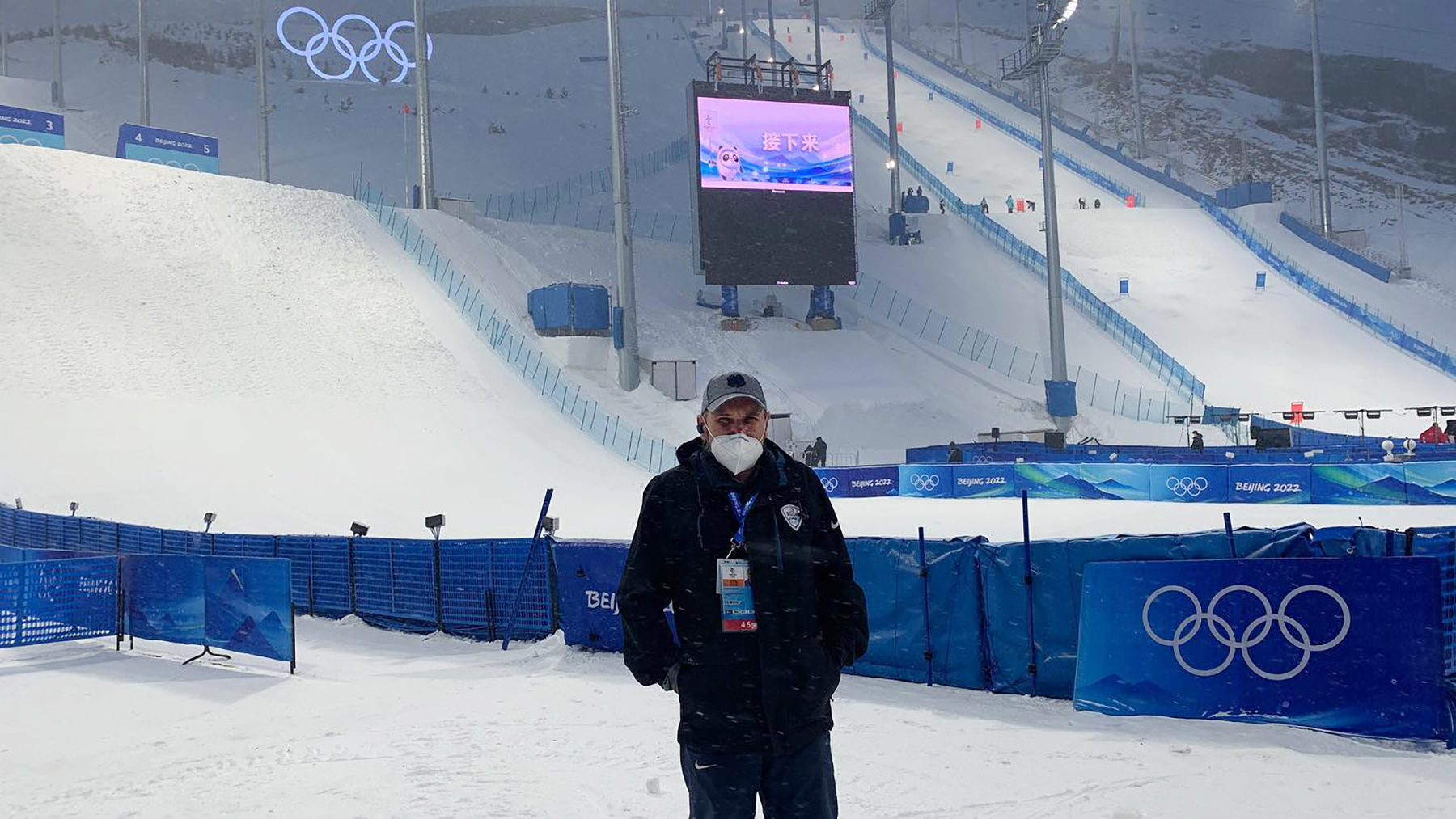 STAMFORD, CONN. – Feb. 16, 2022 – NBC Sports has selected SMT to provide real-time, final results and timing interfaces for its production of the XXIV Olympic Winter Games, from Beijing, China, February 2–20. The announcement was made today by Dan Robertson, VP Olympics IT, NBC Sports, and Gerard J. Hall, founder and CEO, SMT.

NBCUniversal provides coverage of the 2022 Olympic Winter Games from Feb. 2-20, featuring a Winter Olympics-record 2,800+ hours of coverage across NBC, Peacock, USA Network, CNBC, NBCOlympics.com and the NBC Sports app. The Opening Ceremony was presented on Friday, Feb. 4, live in the morning and again in primetime on NBC and Peacock. Similar to recent Winter Games, NBC’s primetime Olympic coverage began the night before the Opening Ceremony on Thursday, Feb. 3. Coverage began on Wednesday, Feb. 2, on USA Network and Peacock. NBCUniversal is presenting its 18th Olympic Games, 12th consecutive overall, and sixth straight Winter Games, all the most by any U.S. media company.

Since 2000, SMT has been a key contributor to NBC Sports’ productions by providing results integration solutions that have enhanced presentations via on-air graphics, scheduling, and searches for content in the media asset management (MAM) system.

For the 2022 Olympic Winter Games, NBC will utilize SMT to deliver TV graphics interfaces for NBC Sports’ systems in its coverage of certain events, and will also provide the scoring graphic, aka, ‘score bug,’ for figure skating events via SMT’s Live Tech Element Figure Skating SportsCG.

SMT’s Point-in-Time software system enhances NBC Sports’ production of the incredible stories intrinsic to the Winter Games by integrating live results to allow commentators to locate a specific time during a competition in both live and recorded coverage.

“The stories of the Olympic athletes and their accomplishments are captured many ways,” said Robertson.  “The volume of data we receive during such a large event requires partnering with one capable of the volume, interpretation and integration of the wide variety of sporting disciplines, delivering real-time and post-production results data integration with our on-air and digital presentations, and one that can help us continually think outside the box with creative and innovative approaches.  The complexity of these Games, with much of the production taking place around the world, is even more amplified. These critical services provided throughout our partnership with SMT allow our production team the ability to tell the stories and provide insight into the amazing accomplishments of world-class athletes.”

“It is our great privilege to again be chosen to provide our expertise, experience, and results reporting technology for another of NBC Sports’ production of this event,” said Hall. “Our team of engineers has rigorously prepared with a tremendous amount of testing and planning, ensuring SMT exceeds every expectation in delivering our partners with seamless services.”

SMT, a leading innovator and supplier of real-time data delivery and graphics solutions for the sports and entertainment industries, provides clients with cutting-edge storytelling tools to enhance live sports and entertainment productions. SMT’s technology for scoring, statistics, virtual insertion, tracking analytics and messaging for broadcasts and live events has been utilized for the world’s most prestigious live events, including the Super Bowl, major golf and tennis events, the Indianapolis 500, the NCAA Men’s Basketball Tournament, the World Series, and NBA, NASCAR, and NHL events. SMT’s clients include major US and international broadcasters as well as regional and specialty networks, organizing bodies, event operators, sponsors, and teams. The 36-time Emmy Award-winning company is headquartered in Durham, N.C., with divisions in Jacksonville, Fla.; Fremont, Calif.; Munich, Germany; and London, England.