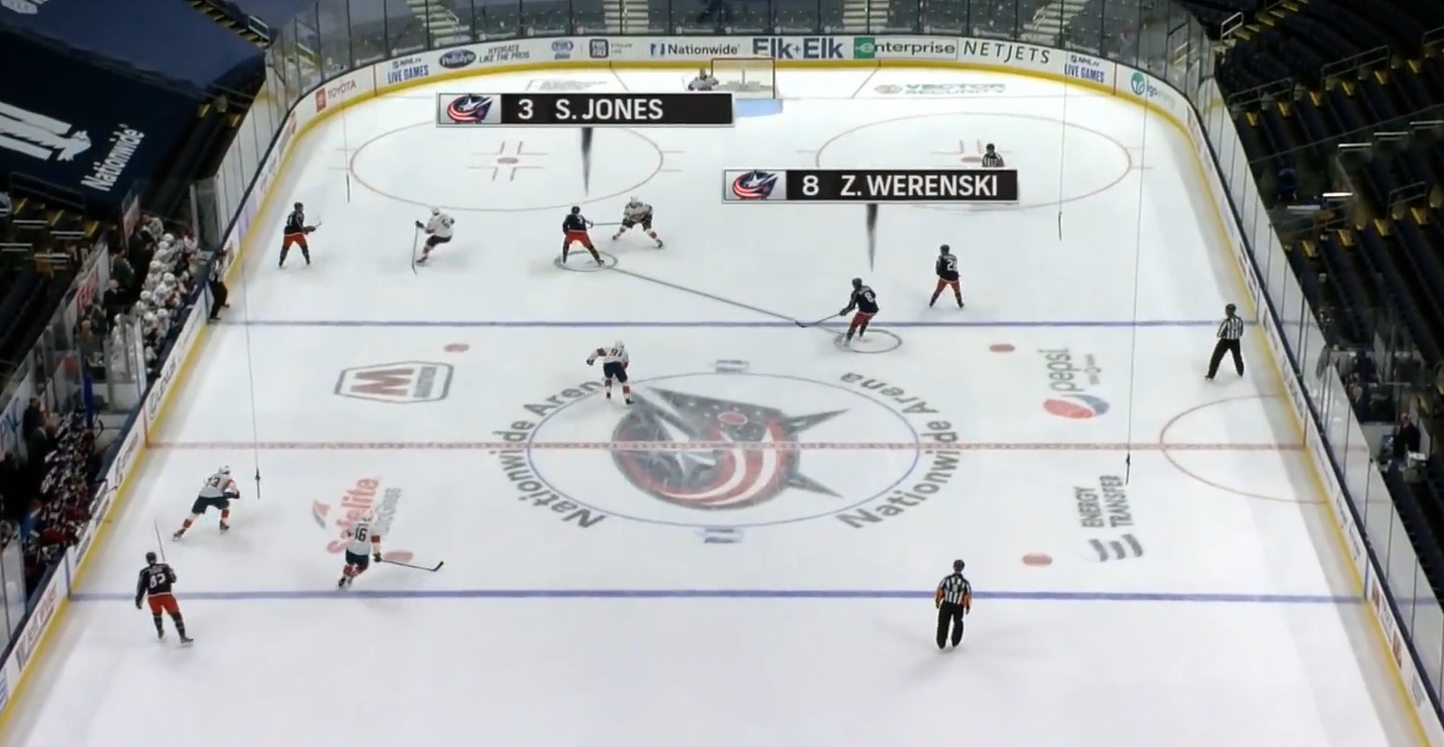 Disney-owned sports network ESPN has unveiled plans for its National Hockey League (NHL) coverage during the 2021/22 season, including new camera operators stationed on the ice during live matches.

The new camera operators will not be on the ice during regular play, but they will be permitted access during shootouts when coverage is coming out of the breaks and potentially at other opportune moments.

ESPN will also place microphones on players and teams’ nets in order to source pregame audio.

The new NHL season gets underway on 12th October as reigning champions the Tampa Bay Lightning host the Pittsburgh Penguins at Amalie Arena.

The season opener marks the first NHL game broadcast on ESPN since 2004. The sports network regained the domestic rights contract earlier this year, signing a seven-year deal worth a reported US$400 million annually.

As part of its coverage plans for the North American ice hockey league, ESPN will also feature live data from SportsMedia Technology’s (SMT) puck and player tracking system during broadcasts – an updated version of the NHL’s Hockey Information and Tracking System (HITS).

Throughout the season, ESPN camera crews will have access to locker rooms to capture coaches’ pregame comments, as well as replay review rooms as referees make decisions. Former referee Dave Jackson will offer insight and analysis during matches.

In addition to its linear shows either side of the live game – ‘The Point’ and ‘In The Crease’ – ESPN will also livestream ‘The Drop’, a new 30-minute pregame show on its digital platforms before select games.